As technology advances, we’re finding new ways to stay connected and always have access to music. Streaming services are the best source for accessing music in every moment. The first device that allowed us to listen to music on the go was a Walkman.

They were soon replaced with mp3 devices, and now every phone has access to software that can not only store tracks but also play streaming music. When it comes to quality streaming services, there are only a couple of them that are worth mentioning. So if you haven’t found a decent one yet, here is a list to remind you what’s available out there.

Although you might not have used it, you’ve probably heard about Spotify. So what is Spotify, exactly? Basically, Spotify is a music streaming subscription service. You never actually own any of the tracks, but you can listen to them online or offline. There are three different ways to use Spotify.

Free account features ads so you’ll have most of the advantages except that you’ll have ads everywhere you click. Although this can be annoying, it does allow you to use this service without paying a dime for it. 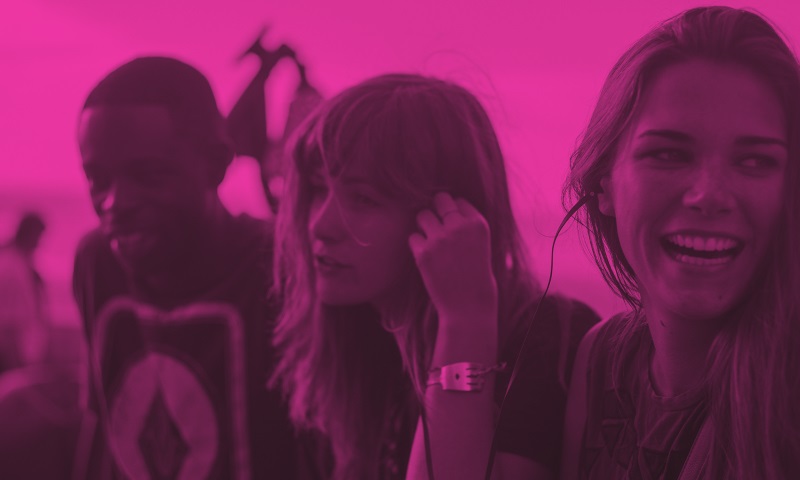 If you can’t spend a day without listening to music, getting a free account will do that for you, it will allow you to listen to music using this streaming service everywhere you go. There is also a way to get a free Spotify premium account.

Googling it online might shed some light on how to go about it. For $4.99 a month you can get rid of advertisements but only on your desktop or laptop. Meaning that you’ll still have ads while using Spotify on your phone.

It features cleaner audio streams on both computer and phone, the only difference from a premium account is that you’ll have to get comfortable with ads on your phone while using Spotify.

Finally, there is a premium account that you can get for $9.99 a month. It’s completely free of ads, no matter if you use it on your phone, iPad, desktop or laptop. You won’t see a single ad.

Besides increased quality of audio streams, other features of premium account also include downloading music, uninterrupted streams, playing any song on demand, creating your own playlist, etc. So as you might notice being a premium account user allows you full access to all features that Spotify provides.

SoundCloud began as a project that would help artists exchange audio tracks, advertise and generally let people hear about them without investing tons of dollars into advertisement.

This is what got it fame, and due to this original purpose, SoundCloud still remains quite popular among young artists. There are two types of account on this streaming service that you get. ThereisPro, and there’s also Pro Unlimited. 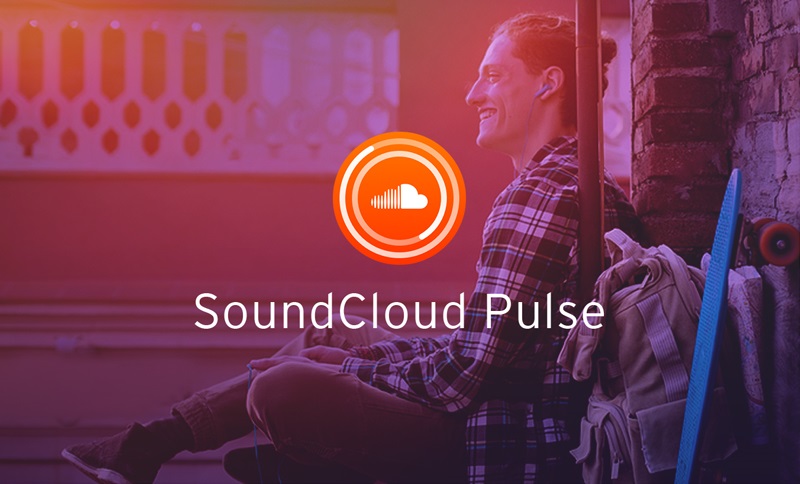 Pro account on SoundCloud allows users up to 4 hours of playing audio streams. This means that you’ll be able to listed music for 4 hours before hitting the limit. You can also swap files with Pro account. Now you’re probably wondering why on Earth would you want to swap uploaded files, right? Well, think about it this way.

You’ve uploaded a track and got areaction from your fans, accumulating likes as well as comments in the process. But what if you found out that you’ve uploaded the wrong track? Or maybe you’ve re-edited the track and don’t want to post it again? By swapping the track, the number of your comments and likes will stay the same.

With SoundCloud Pro Unlimited account you get, as the name suggest, unlimited access to music. Meaning that you’ll be able to listen to music from this streaming service anytime you want anywhere you go. But this isn’t even the good part.

SoundCloud is a community that allows artists to find their audience and communicate with one another as well. With Pro Unlimited account, you’ll get more information about your audience and your tracks.

Statistics that show which users listened to your tracks, which tracks are most popular, can be quite useful. So if you want full access to SoundCloud community and intend to be a professional artist, getting a Pro Unlimited account is the way to go.

Napster might not be the greatest audio streaming service now, but it had its days of glory. There are a couple of features that make Napster so popular. There is the ‘Top 100’ option that presents you with top 100 most popular tracks at that moment. 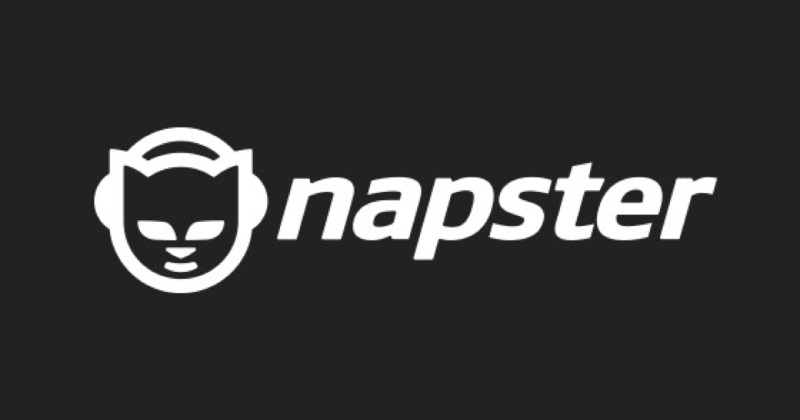 The ‘New Releases’ option features only the freshest and most recently uploaded audio tracks. So if you want to keep track of new artists and their work you can have an easy access to their work. Besides this, you can always listen to Napster radio, create playlists, and search music by genre.

Apple Music is what’s considered an archenemy of Spotify if they were comic book characters. A lot of people are still debating on which is better. Although they aren’t much different regarding what they have to offer and how much they charge for their services, there are a couple of things that Apple Music lacks.

The student discount options allow users to get a discount on the premium account once they provide with such email address. Apple Music doesn’t have this, nor do they intend to introduce it anytime in the future. Another flaw that it has are shorter genre playlists. Music is sorted in genres, but the list of tracks is much shorter on Apple music. Other than these two features, Spotify and Apple Music are pretty much the same.

Related Articles
We will be happy to hear your thoughts

How to install BlueStacks on your Windows PC? A Step-by-Step Guide WINDOWS